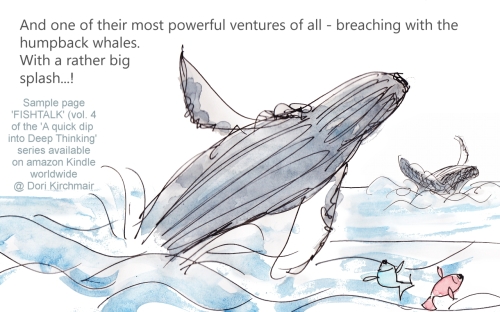 ‘Fishtalk’ is vol. 4 of the ‘A quick dip into Deep Thinking‘ series of short, but deep, illustrated stories available on amazon Kindle worldwide.

Posted on September 19, 2016 in Uncategorized 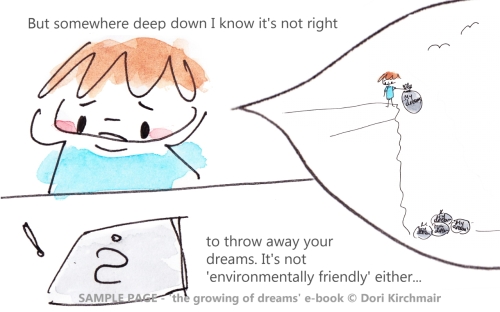 Posted on February 27, 2015 in Uncategorized

Volume 4 of my ‘A quick dip into DEEP THINKING’ series has just been published on amazon Kindle! 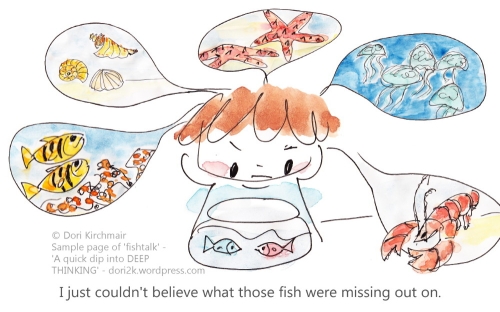 Illustrated short story available on amazon Kindle worldwide. ‘Fishtalk’ is vol. 4 of the ‘A quick dip into deep Thinking‘ series of self-contained stories

My short story with the title ‘Resonance’ is now available on Amazon Kindle in English and German:

Posted on August 1, 2014 in Uncategorized

our own unique beauty 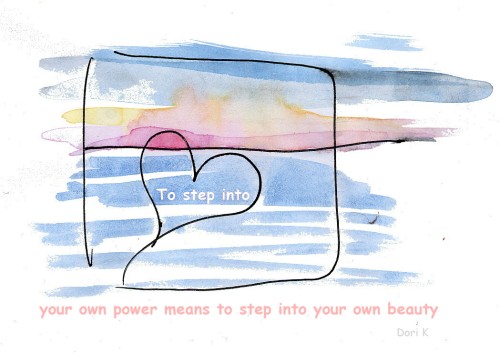 Posted on September 3, 2013 in Uncategorized

In October 2012 I read some of my work at an event at the Kelvingrove Museum in Glasgow. I had to get up around 5am to catch a plane from East Midlands airport. When I got on the bus in Nottingham it was pitch dark. By the time I arrived at the airport the sun started to rise…

Link to the Teddies for Tragedies project 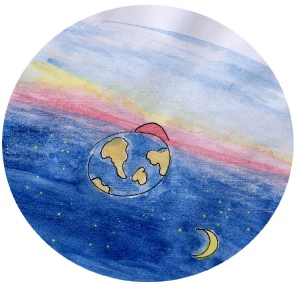 Posted on February 22, 2013 in Uncategorized

The heart caught in the heart

Posted on February 19, 2013 in Uncategorized 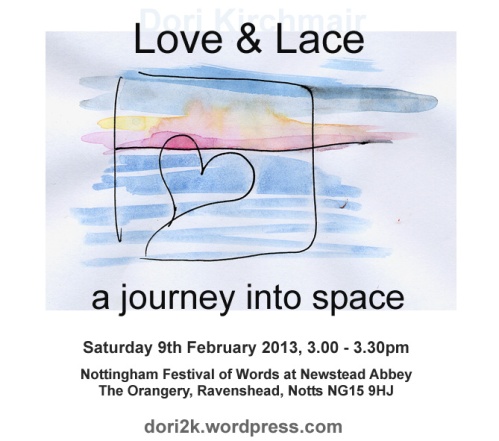 Posted on February 4, 2013 in Uncategorized

Posted on January 5, 2013 in Uncategorized 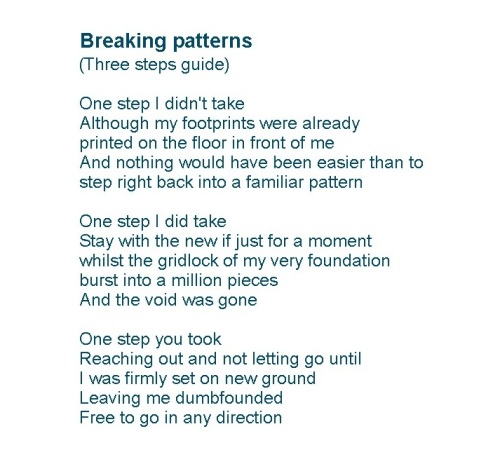 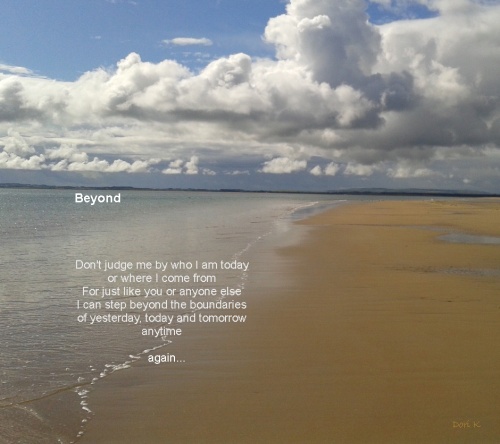 I woke up one Friday morning with the last few lines of a new poem come into my mind. So this was the ‘ending’ – but what were the middle and the beginning? Not that I am short for words but in the end I came to the realisation that the ending was not only the end but also the middle and the beginning. This  makes it a rather short poem but if you put it in a loop it will continue forever (and it’s easy to remember…)

Finding Yourself or the Other 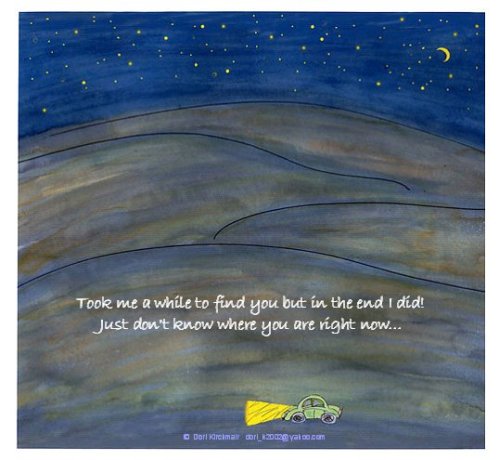 The Trashing of Dreams

Whilst I was working on a small pendant in the silversmithing workshop I wrote a poem with the title ‘The Sun and the Moon’. 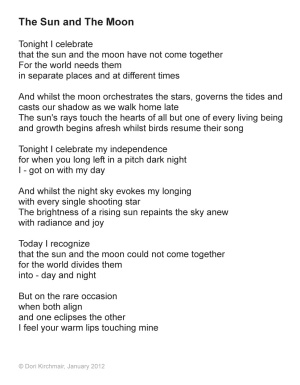 And the small pendant looked really good with the sun made of Sterling silver and the moon of copper sheet and it all came together beautifully – but when I went to solder a small clasp onto it so that it could be worn as a necklace I accidentally heated it too much and – at a temperature of about 600 degrees Celsius – it took but a few seconds for the pendant to melt into one unsightly lump of silver with some copper sticking out. The sun and the moon had disappeared in a flash and I was rather devastated. As I sat there staring at it in disbelief I noticed that this now messy lump of metal had actually roughly taken on the shape of a dolphin. The spiky ends of the half moon turned into fins and the silver of the melted sun gave it a well rounded body (it must have come from rich waters with plenty of fish…). So I took a file to it to smooth and shape it further and now it is indeed a dolphin that happily splashes about in my next piece of work! But do bear in mind that melting the sun and the moon together only accidentally created a dolphin. My tutor assured me it is not the norm! And yes, I did make a new pendant of the Sun and the Moon and it looks just as smashing as the first one. This time I got the temperature right.

If the past takes up all our time then there is no present and the future can’t be different. Or can it?

Hello world! Now I am here but tonight I don’t have a single word for you – except: good night!